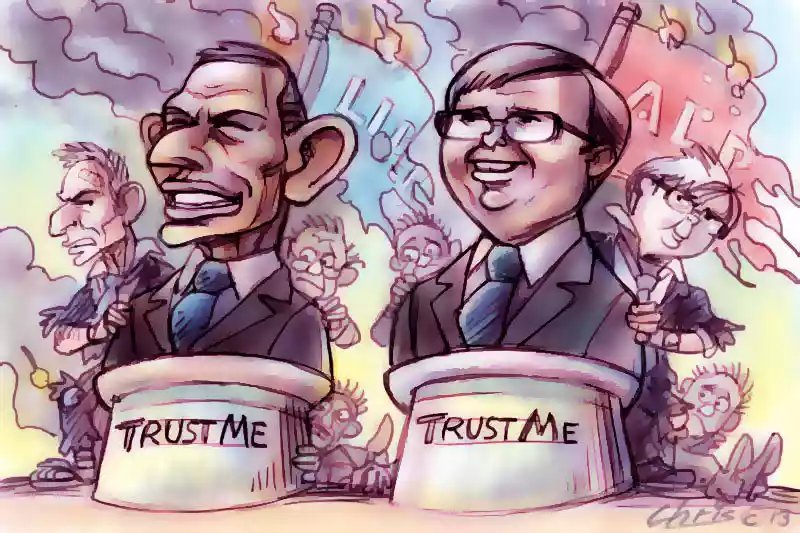 Describe your idea. What will you do?

Devise and implement a political profiling questionnaire, working with opinion researchers and a panel of people with political and policy experience. We will seek to move beyond the common left-right/authoritarian-libertarian graph and build a more complex picture.

Users who take the questionnaire will express views on a range of political statements, and will then be placed on a political map. The general approach is a development of the political compass, but with refreshed research, potentially more and different axes, and an ability for users to create IDs and store their profiles. The system will have the ability to group users by country, age, and other markers.

The user will then be able to display their profile and see themselves on a map alongside other users and (the panel’s best guess at) the positions of notable political figures such as the Prime Minister, the US President, etc.

The profile can be stored and returned to, and users will be able to ‘friend’ other users to see their positions on the map.

What will the benefits be?

The most important benefit is an understanding for users that others’ opinions differ from yours for valid reasons. In addition, users will be able to place themselves in terms of political debate, and think through their views on some of the statements in the questionnaire.

Additional features could include: links to information sites about the issues raised in the questionnaire; links to campaigning organisations that support the viewpoints expressed.

Who will you target?

This would be of general interest. To ensure a good spread of opinion, we would undertake special outreach work to encourage participation by under-represented groups and non-voters.

Is your idea linked to a particular town or region?

No, this is general, and potentially international

What kind of assistance would you like from others?

We would need to work with an opinion research agency or a university sociology department to devise the structure and underlying mathematics of the questionnaire.