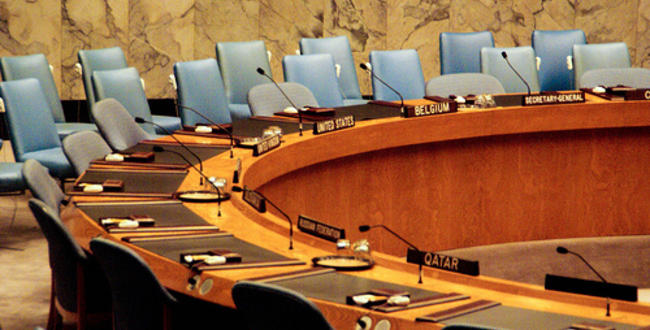 Describe your idea. What will you do?

It would seem that people have little opportunity to get involved in defining the priorities for their local council (other than at local elections).

This ‘open innovation’ model has proved hugely successful for organisations like Dell, Starbucks and their customers  . Why not equip people and their councils with a similar participatory tool?

We propose a base website that has a running ‘Ideas for my Council’ setup for every council in the UK, e.g.

When an idea reaches a certain critical mass (e.g. 250 votes), the site will email the details of the idea to the relevant department and for each of the councillors from wards where people are voting, an email in the following format:

Each time the votes hit a certain threshold, another e-mail is sent.

The original page for the idea would be updated with the department and councillors who have been informed by email.

As well as automating awareness of emergent issues to the relevant councillor and department, Council representatives would be able to request logins (based on their email domain) and have rights to post blog updates to discuss the ideas, and also mark ideas as under review, etc.

We’ve built similar functionality for commercial organisations – we’d love the opportunity to apply our experience and skills, by building an open platform for the public and their Councils.

What will the benefits be?

Who will you target?

Initially we would target a small number of councils around the country, some of whom were actively enthusiastic and engaged, and some of whom might be less so (to see how both situations play out).

Is your idea linked to a particular town or region?

This idea is not linked to any particular town or region.

What kind of assistance would you like from others?